Not So Ordinary History Of Earrings

We all love to adorn various kinds of earrings with different kinds of dresses. It is surprising to see the varieties of earrings available in the market today. However, have you ever thought how the concept of earrings emerged? Or who were the first people who invented jewelries for decorating the ears? Well, the history of earrings dates back to many centuries, probably to 2500 B.C. Wearing earrings was a universal thing, so listing out countries and places where they first started is quite difficult. It is still believed that the origin of earrings lies somewhere in the Asian and Middle East nations or in some parts of the African continent. 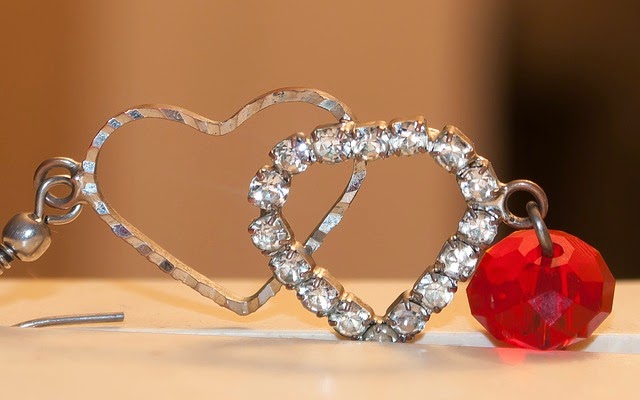 Today earrings are worn as a part of dressing up or to look beautiful. However, in the olden times, wearing earrings had many implications. Earrings were considered as a symbol of prosperity and wealth as well as a sign of cultural identification. In ancient periods it was believed that wearing earrings helped in barring off different kinds of evils that tried to make an entry in the body via the available openings.

In Middle East countries and in Asia, earrings have been symbols of tribal identity or a wearer’s political and religious beliefs. The styles and designs of the earrings decided many factors. Also the metal with which the earring was made played a vital role in understanding the position of the person in society. Sailors had their ears pierced and usually worn a golden earring. It was believed that the gold earring would fetch the payment of burial in case the ship drowned and the sailor got killed in the same.

History of earrings as per different ages 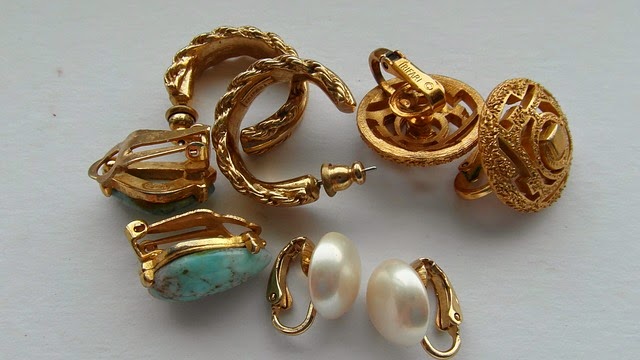 Though the primitive era saw earrings adorned by both men and women, in the later ages things became little different. Women were mainly seen to adorn these jewelries though few men also loved to do the same. For instance, it was during the Roman Empire that women flaunted their rich status by wearing elaborate earrings. Expensive gemstones like emeralds, sapphires, diamonds, pearls, aquamarines etc were used in the earrings by 2nd century A.D. The golden times were followed by the Dark Ages. The use of expensive metals and gemstones stopped. However, the elaborate styles and bold designs of the earrings were preserved for future.

During the Middle Ages, wearing earrings became almost obsolete. The main reason behind the same was the elaborate dresses and hairstyles that were flaunted by women. Along with gorgeous dresses, attractive headdresses also became extremely popular with women. These covered the head and also a major part of the ears. Wearing earrings was not required as a reason.

With the coming of 16th century, this style vanished and hairstyle was such that the whole face could be seen. Earrings became popular once again. Women wore studs, danglers, ear threads as well as hoops to decorate their ears. This style again became obsolete in the 17th and 18th century and in the mid 19th century made a comeback and is there till date. 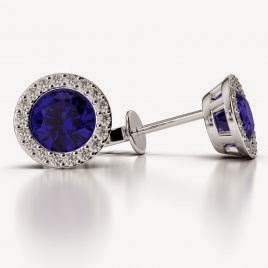 Purchasing earrings from the popular online jewelry store agnsons.com will leave you spoilt for choices. Choose from wide varieties of designs and patterns from cluster earrings, stud earrings, halo earrings and gemstone earrings. The earrings not only come in unique designs and shapes but have attractive gemstones studded in them.
Posted by AG&Sons at 06:04